WHAT CYBERSECURITY MEANS FOR TANZANIA 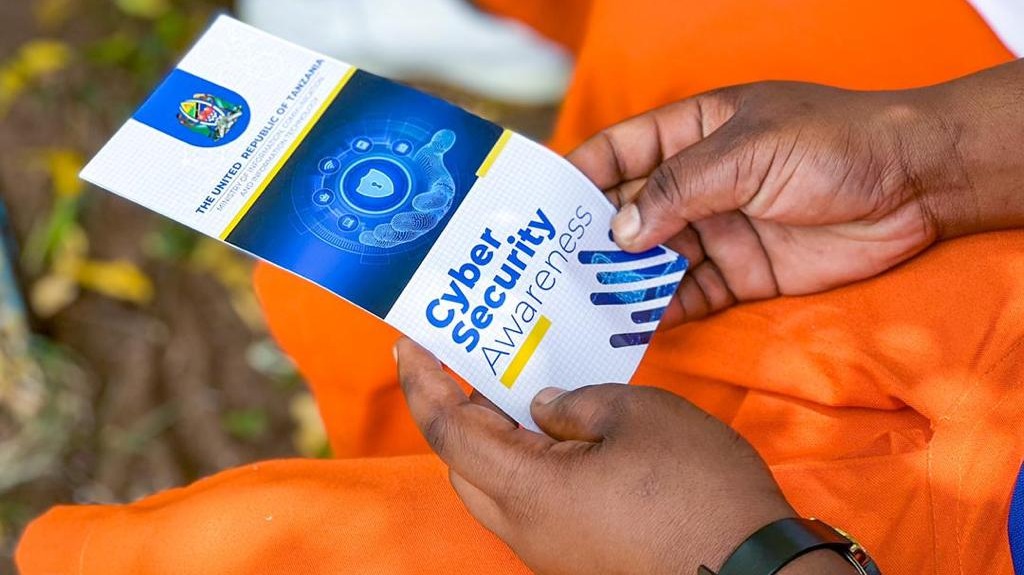 The digital age phenomenon has rendered online lurkers, hackers, identity thieves including child pornographers finding cyberspace a safe haven, contrary to the privacy and security intended to safeguard online user’s information against any threats or attacks. In combatting cyberspace bouts, Tanzania has embarked on resilient mechanisms for awareness that would minimize risks and threats to ensure users’ privacy and safety online.

Developed countries such as Germany, Sweden, Ireland and Japan have made efforts in securing strong cybersecurity systems of which Tanzania is now on a similar path.  What draws the attention to the Government is the overwhelming use of online transactions, businesses and service applications that had increased especially during the breakout of the COVID-19 pandemic.

This was due to business owners including the Government encouraging consumers to use alternative methods in conducting businesses.  The convenience of e-commerce became the accessible and reliable source of service delivery to many households and business owners.  However, such an impromptu transition vulnerably exposed users into the hands of internet hidden criminals and malware.

Thus, the borderless cyberspace is too large to control and often hard to detect hidden criminals.  Hence, it is one of the reasons that the Government has been conducting countrywide cybersecurity awareness in the month of October 2022, which is annually observed worldwide in every month of October. Various activities have been conducted in the month of October that included seminars at Jangwani Girls Secondary School in Dar es Salaam, the Arusha Technical College in Arusha; and the Institute of Accountancy Arusha, television programs, news articles and public booth during the World Postal Day in Dar es Salaam.

In essence, cyberthreats and cyberattacks have also prompted the Government to review laws, rules and regulations and develop a counterattack strategy for minimizing internet threats.  Keeping every citizen abreast of the online malicious activities is important, as without it, any information put online is at risk and vulnerable for cyberattack.

Therefore, the Ministry of Information, Communications and Information has embraced the digital age by constructing theNational Fibre Optic Cable network known as National ICT Broadband Backbone (NICTBB) to equip the ICT sector with optimal service delivery of accessible, reliable and affordable to its e-consumers.  The ICT revolution has also economically enhanced the country in realizing its digital economy agenda, for instance the use of social media for leisure, news, businesses, financial transactions and so forth.

The Ministry has further embarked on various countrywide activities to create public awareness and empower citizens to take precaution measures when using the internet and be knowledgeable of hackers’ deceitful tricks. The awareness mission is not intended to infiltrate Tanzania to become an IT superpower, but rather to ensure that vulnerable attacks for data breach are prevented before escalating beyond repair.

Tanzania, like other developing countries around the globe, cannot be left behind when it comes to the digital age.  Instead, the phenomenon encourages the Government to strategize its policies in delivering ICT products and services that would eventually realize the country’s agenda for digital economy. 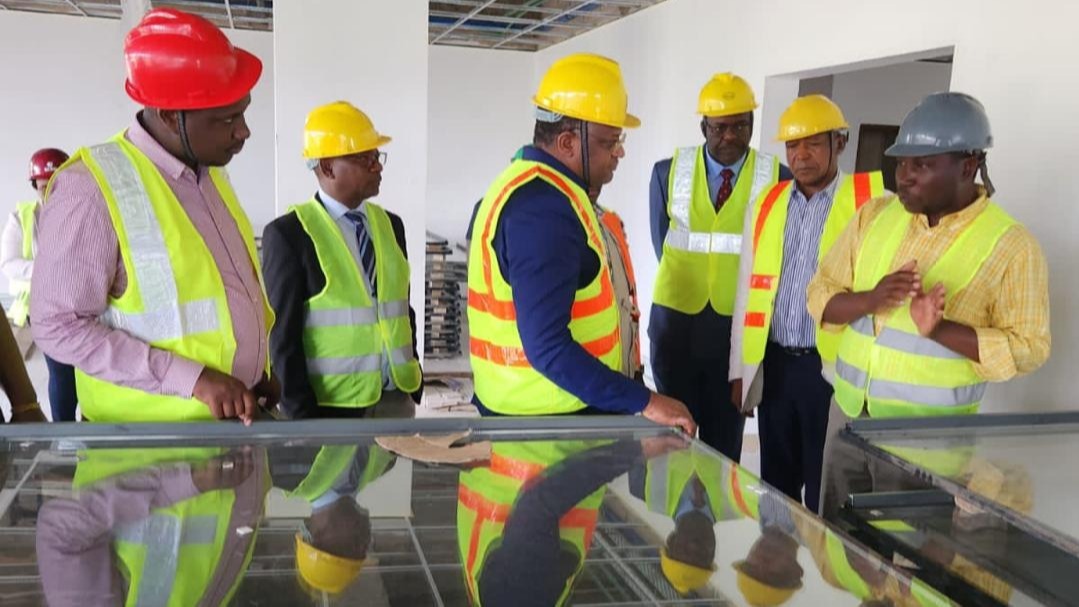 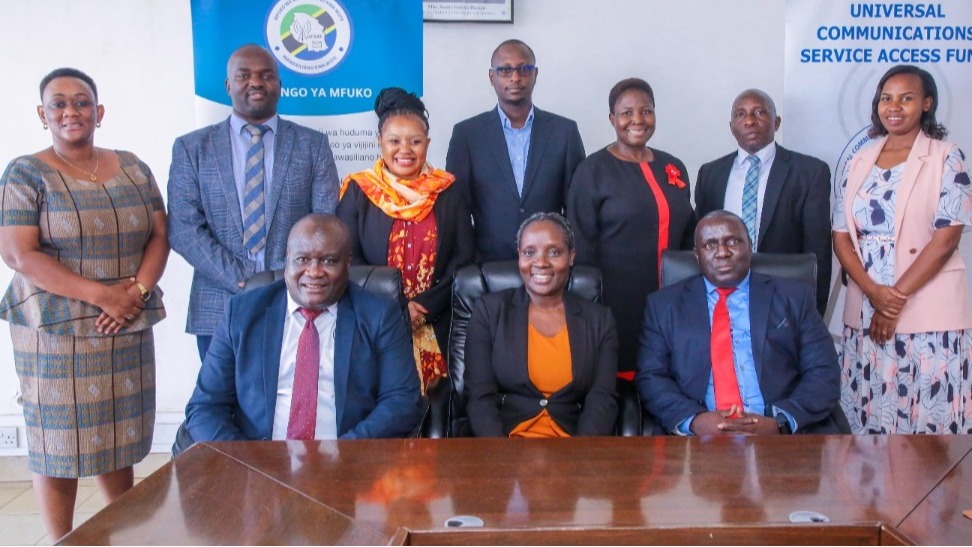 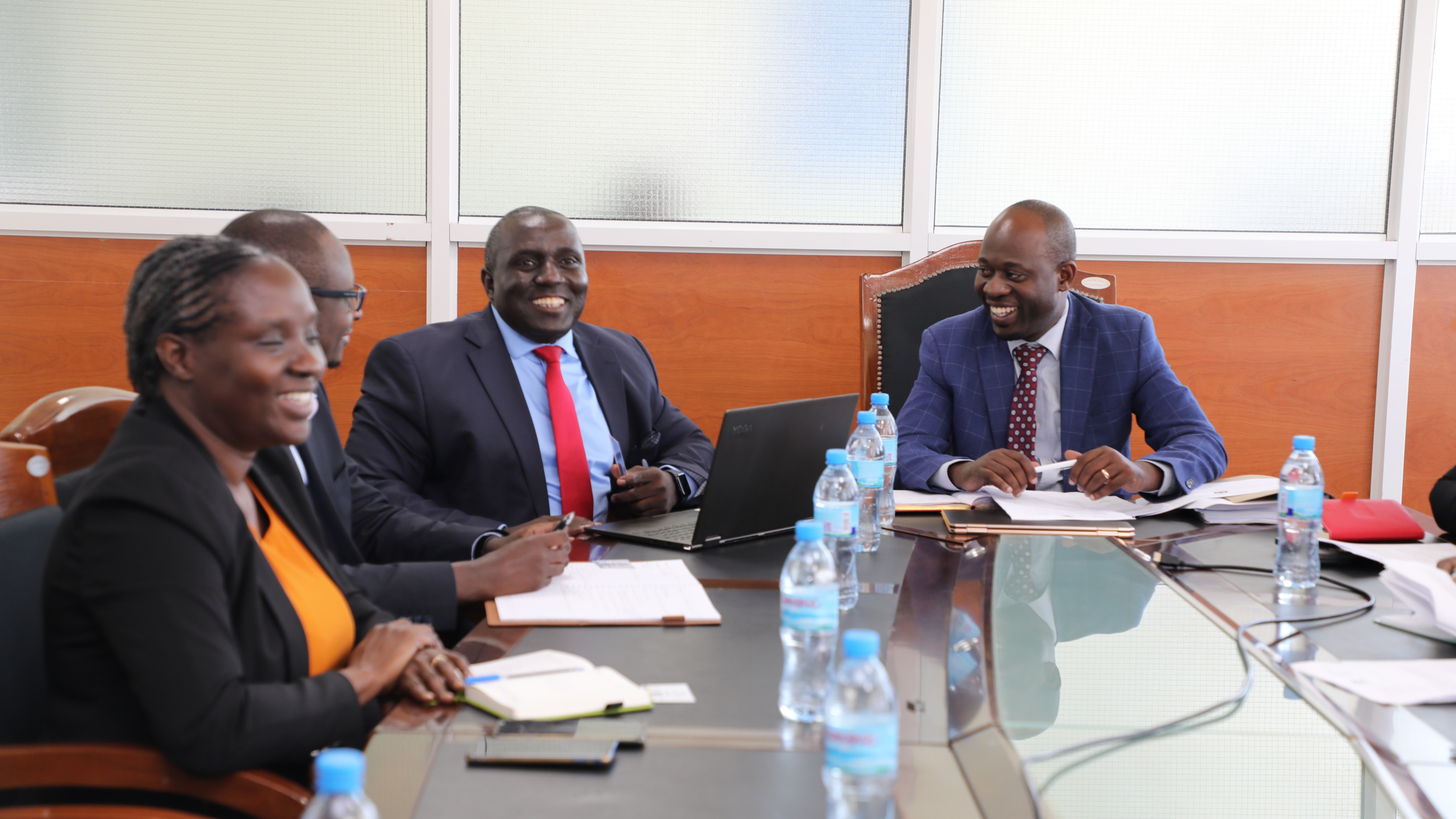 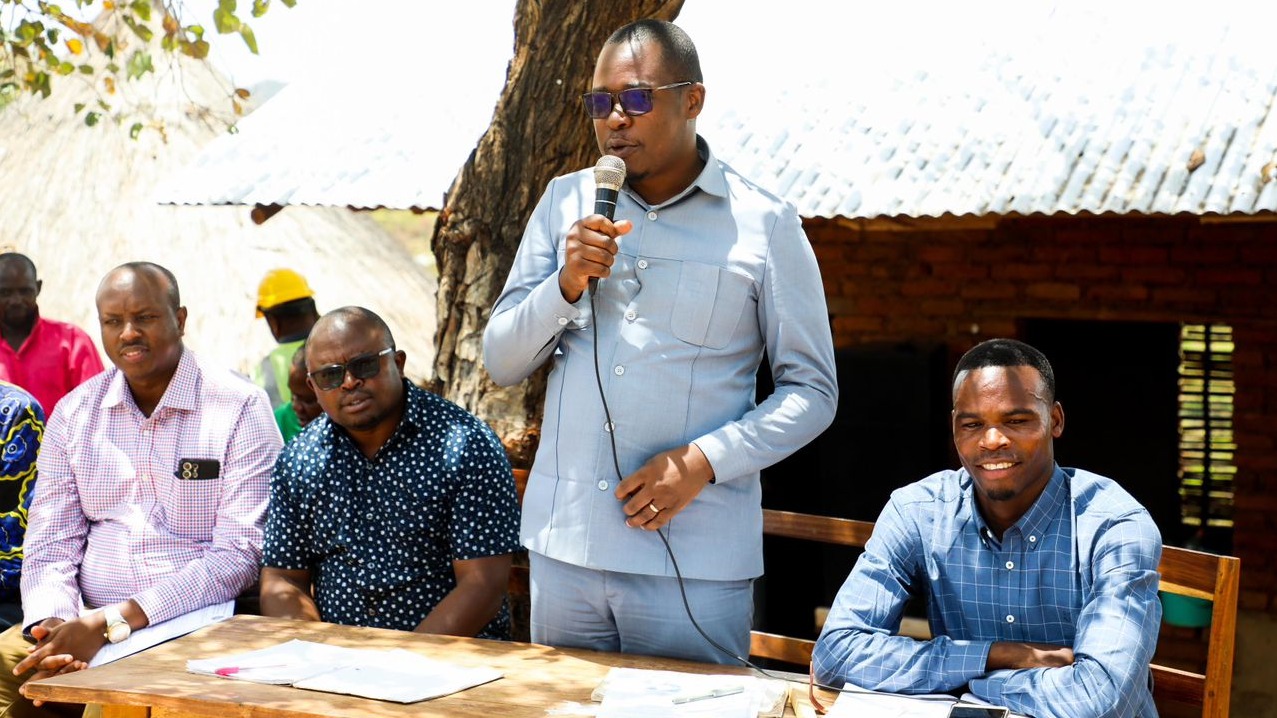